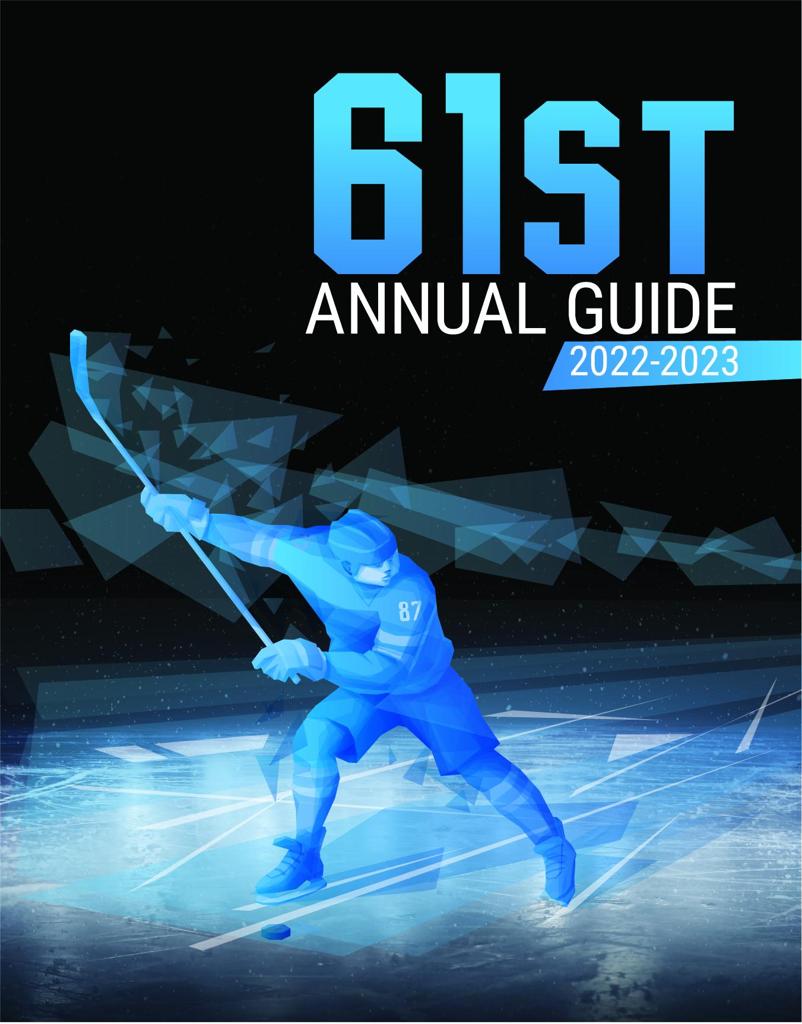 How to Propose Rule Changes

Once you have completed the Rule Change Submission Form, you must submit it using the link below.

A. Proposed changes to these Bylaws and/or the Rules and Regulations shall be submitted by members to the Rules Committee Chairperson, and must be received by May 15 of odd-numbered years. All proposals must be submitted on the MAHA rules change proposal form and must include all of the required information to be accepted by the Rules Committee Chairperson. All proposals are to be submitted in electronic format. All such proposals shall be read at the Summer Meeting with a recommendation offered by the Rules Committee. An advisory vote of the Board shall be taken at this time. All Proposals which do not receive support from a majority of the Board Members voting at the Summer Meeting shall be rejected.

I. Amendments (not new proposals) may be made to said proposals by Board Members at the Summer meeting by a majority vote, or by a three-fourths vote at the Winter meeting.

J. Between the Summer and Winter meetings, Board Members shall discuss the merits of the various proposals carried forward in their home Districts.

K. For Bylaw and Rules and Regulations amendments, adoption shall require a two-thirds majority vote of the Board Members voting at the Winter meeting.

L. Any Bylaw or Rule change proposal determined by the Executive Committee to be the same, or substantially the same as one rejected at the previous Summer or Winter meeting cannot be placed on the agenda unless it receives a two-thirds majority vote by the Board members voting at the Summer meeting.

M. All proposals received after the May 15 deadline must receive approval of three-fourths of the Board members voting at the Summer or Winter meeting to be placed on the agenda.

1. The following game counts shall be adhered to by teams in the classification in which they participate or roster. The game count is used to provide a proper balance between competition and practice

Definition of Rink Closest to Residence

Michigan resident players of any age classification are permitted to play for an Association/Club that has the rink closest to their residence, based on the shortest distance by roads calculated by Google Maps, and will not be counted as an out of District player if it is beyond District boundaries. Player residence documentation must be provided at the time of team registration with MAHA/USA Hockey and approval received from both the respective districts.

Girls Tier I teams are limited to the following number of out-of-state or import players: 12U-2, 14U-2, 16U-3, 19U-6. An import player is an out of state player that lives in Michigan as outlined in the Michigan residency policy.

Each MAHA Tier 1 organization (12, 14, 16 and 19U girls) must play the other Tier I organizations excluding tournaments, which determines seeding for the MAHA State Playoffs.  Teams must play each other three (3) times within their respective age / division classification. Each team is required to play one (1) home game, one (1) away game, and one (1) additional game. Schedules and standings will be posted on the MAHA website.  The Tier I clubs will meet prior to the beginning of the season with the MAHA Vice President of Girl’s and Women to create the administrative logistics (i.e.: game playing rules, critical dates, home team for third games, protesting, standing tie breaker, etc.).

a. Players can only move within their own organization.

c. Player movement is only permitted for injuries or to give a player an opportunity to play at the next level.  A player shall not be moved up if all of your rostered players, 18 skaters and 2 goalies, will be present for the game.  Movement is not permitted to replace a player serving a Misconduct or Match penalty.

d. Players exercising this option must include these games in their total game count based on MAHA game count allowance. (Rule III. D) Teams and players in this classification are restricted to a maximum number of games per season.  Players exceeding the limit will be ineligible to to participate in MAHA State Playoffs.

e. Players exercising this option will not have a 72- hour waiting period, will not need to be released from one team and added to the other team they are moving to.

f. Player movement will be allowed up to December 23 of the current playing season.

g. For player movement tracking, an individual appointed by the State Playoff Committee Chair will be assigned to the Tier 1 category.  Teams will submit players moving up and down to this individual.  This will track how many games an individual player has moved up.  Coaches who do not report player movement or exceed the maximum number of moves will be subject to disciplinary actions and suspension of up to one year.

All teams rostered with the MAHA and USA Hockey must have a bead coach and team manager in good standing with the MAHA and USA Hockey. Coach and team managers must be rostered at the same time as the players. Teams may roster additional team officials at any time. Coaches and team managers can only be rostered on one team in an age/division classification at a time; ex. Registration with a Bantam A and Bantam B is acceptable since these are different classifications. The team manager shall be the custodian of all documents necessary for credential review prior to participation in Tournaments, District, State and National playoffs. All 10U and above teams will also need to have team jersey numbers both home and away and player positions entered into the roster.

Eligibility for teams to enter states

Youth and Girl’s Divisions teams are eligible to enter the District and /or State playoffs only in the category, division and classification in which they are registered.

Reason For Change:   This is covered in Rule X.2.a

X. Rules and Regulations for District and State Playoffs

10) Teams at the 16U Tier 1 hockey classification will only be able to roster players in
the second birth year of classification (16 year old players only).

Definition: Team personnel are defined as and include Coaches, Managers, Advisers, “Influencers” or any other administrative personnel who have participated in the routine operation of the team or organization in the previous (IE: For the 2022-23 season that would mean the 2021 – 22 regular season and the spring 2022 season) or current regular season.

a. No more than one (1) Team personnel from a MAHA Tier 1 organization may move to a different MAHA Tier I organization in a team capacity at an age category that includes players from the team in which they participated in the previous season.  Under this rule, said personnel may move organizations with only their own child(ren).

c. In an instance where the above movement criteria may have been violated, The State Playoff Committee shall investigate and may choose to hold an administrative action process under USA Hockey Bylaw 10.

1. Any parties found responsible for violation of the movement criteria as determined by the State Playoff Committee, shall be suspended, at minimum, for the remainder of the season.

d. Any exceptions to this rule need to be submitted and forwarded with recommendations by the Tier I committee and approved by the State Playoff Committee.

Those individuals with routine contact with players or participants, must be registered with USA Hockey as a coach or volunteer, which includes a USA Hockey Background Screen and Safe Sport certification. This is mandatory for any on-ice, bench, dry land or locker room interaction with rostered participants.

In addition to the MAHA Bylaws and the Rules and Regulations, MAHA Has adopted and number of policies. These policies relate to:

Details of these policies can be found here

From time to time the MAHA Executive Committee mat adopt various pilot Programs. The purpose is to try a program for a defined period of time before adopting it as a full rule. Here the programs that currently exist.

The following Pilot Programs are recognized for the 2022-2023 regular season: