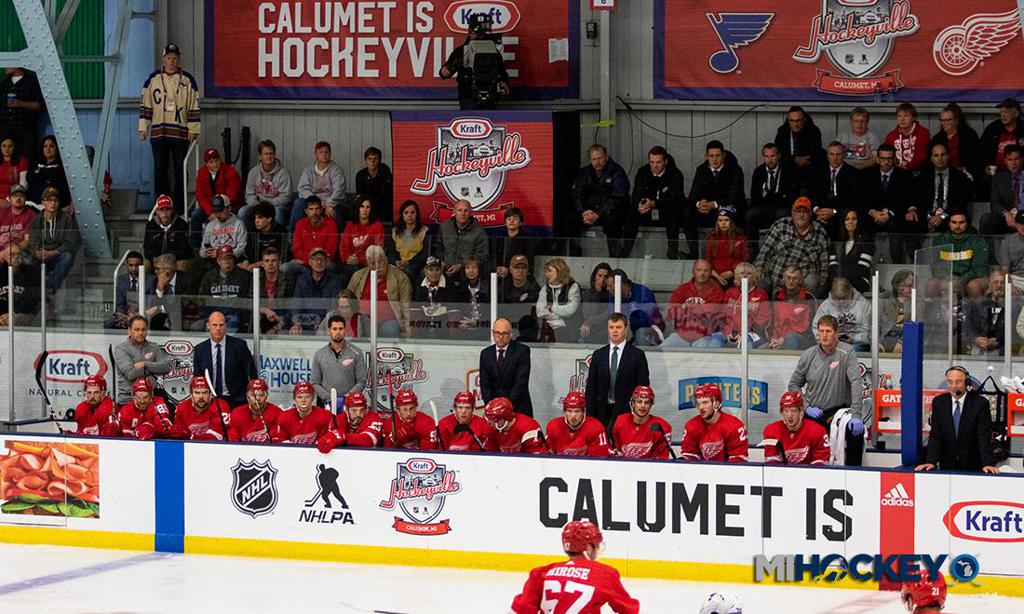 Let's keep the Hockeyville crown for another season! (Photo courtesy of MiHockey)

Last year, the Calumet Colosseum was named Kraft Hockeyville USA, as selected by a fan vote and a committee selection process. With the victory, the arena hosted a NHL preseason game between the St. Louis Blues and the Detroit Red Wings, and received $150,000 to use for the facility and its hockey programs.

This year, let’s try to keep the ‘Hockeyville’ title in the State of Michigan.

The Kraft Hockeyville competition is back again and nominations are now open.

Rinks, associations and passionate patrons across the country can apply to become the next Kraft Hockeyville. The winning city will host a NHL preseason game and win $150,000 in arena upgrades. Communities are encouraged to share unique stories about their passion for hockey and why they should be named Hockeyville in their nominations, which run until Feb. 29, 2020. Nomination entries can be completed at KraftHockeyville.com.

Here is the detailed process on how it all works: