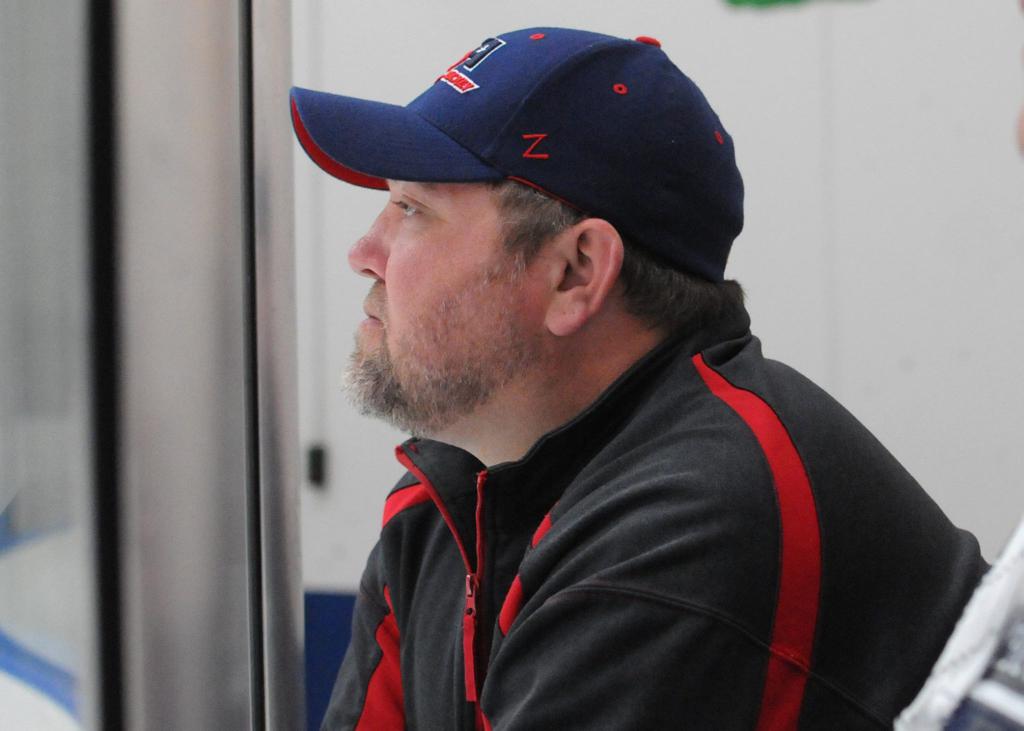 Michigan Associate-Coach-In-Chief Brian J. Bellgraph passed away on Wednesday, February 5, 2020, at his home in Wyoming, Michigan.   He was 47 years old.  Brian was entering his tenth year as a staff member of USA Hockey’s Coaching Education Program, and had recently taken on added responsibility for coaching development in the state.   He was a MAHA District 6 council member, then a member of the MAHA Board of Directors from District 6.   He served many years as the District 6 Coaching Director before being appointed to his statewide role in 2019.  Brian was actively coaching this season as well, and had been a youth and high school coach in the Grand Rapids area for many years.  He also led the amateur hockey competition of the State Games of Michigan for its first 7 years of existence.

Michigan Coach-in-Chief Jack Witt said that Brian “was a friend, a mentor to my son Brian, and a tremendous contributor to Coaching Education in Michigan.   He was a Level 5 coach who passionately promoted coach and player development in our state.   Our group of Coach Developers will miss Brian tremendously, and our hearts go out to wife Jenn and to his sons.”

Brian’s funeral and celebration of life will be Monday, February 10.   See link below: