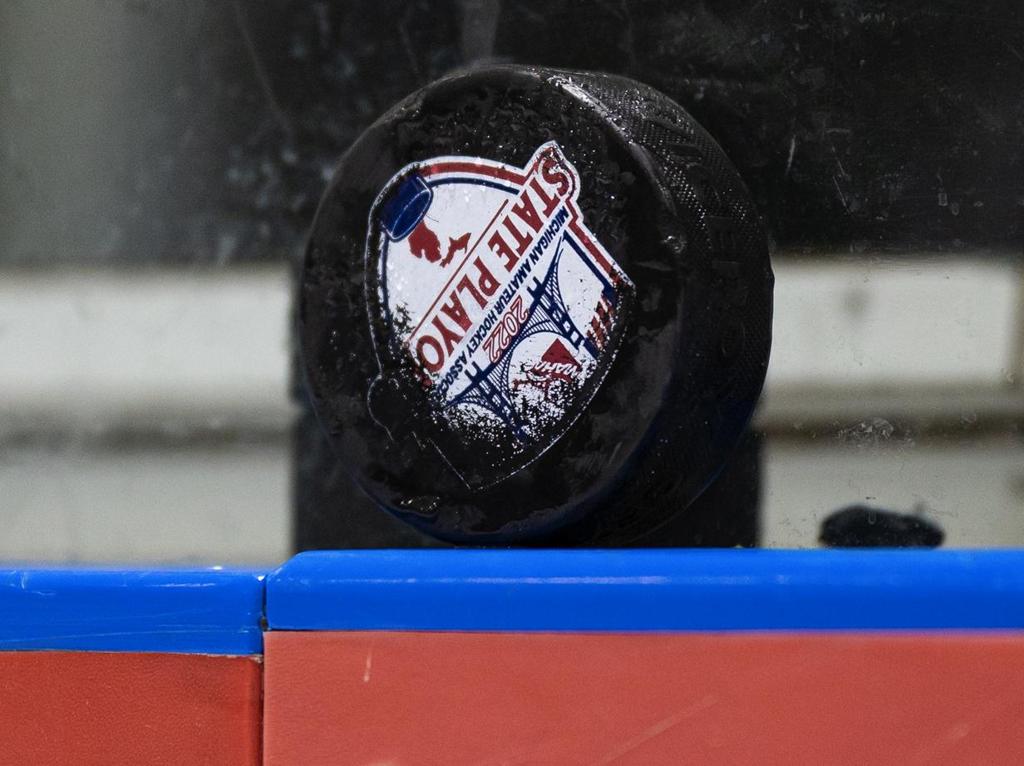 At the 2022 Summer Meeting, the Michigan Amateur Hockey Association approved a proposal to move the 18U Tier 2 state playoffs to the final week of October.

Effective immediately, both full and split-season teams can roster as of July 15 and begin playing games on Aug. 1.

The scheduling change addresses the issue of the MAHA state playoffs traditionally running in conjunction with the Michigan High School Athletic Association’s state playoffs. As MAHA and high school hockey leaders continue to work together in an effort to improve opportunities for high school-aged players, making sure that there are no scheduling conflicts allows for players to pursue both a MHSAA high school state championship with their school and a MAHA state title/USA Hockey national championship.

“In 2014, we started the split season initiative to allow high school players the opportunity to play for MAHA-sanctioned teams in a fall season,” said Don Wright, MAHA high school and JV director, as well as the executive director of the Michigan High School Hockey Coaches’ Association. “This scheduling change is the latest change we have been able to implement to continue creating as many opportunities as possible for hockey players in Michigan.”

The new scheduling format will begin with regional playoffs in locations across Michigan on Oct. 21-23. The number of regional sites will be decided based on how many teams register; they will be a double-elimination playoff.

Teams advancing out of regionals will play in the MAHA State Championship, which will be a standard eight-team format with teams playing three round-robin games, two semifinals and a championship contest.

The winning team will have their roster go dormant until after the MHSAA hockey season has concluded; if they are a full-season team, that exact roster must be the roster used at the USA Hockey National Championships (held March 30 through April 3, 2023, in Maple Grove, Minn.). If the full-season team has players who make high school varsity rosters and leave the team, the roster can be adjusted for the remainder of the MAHA season, but they must return to the original roster for nationals.

MAHA also reminds split-season teams that they have ice set aside for two weekends to help teams reach necessary game counts. Those two weekends are:

This scheduling change is only for 18U Tier 2 - split-season teams participating in 16U Tier 2 will still have a split-season championship to lock in their spot at the traditional MAHA state playoffs in March.