Registration for the 2023 MAHA Player Selection Camps is now officially open. Click on the link below for more information and how to register a player from the 2006, 2007, 2008 or 2009 birth year.

The link for registration will be located here

What are the Player Selection Camps?

In short, it’s the way Michigan selects the players who represent the Great Lakes State at USA Hockey national camps.

Each year, the Michigan Amateur Hockey Association holds its Player Selection Camps. For boys, the Player Selection Camps take place first at the district level, and then at the state-wide level, to evaluate and identify the top players in the state, as selected by a panel of coaches at each location. Girls participate in a single-weekend camp in a similar selection process, while the Team Michigan program - a joint effort between MAHA and Michigan’s high school hockey leaders - offers high school hockey players the opportunity to compete in a prestigious and heavily-scouted tournament in Minnesota.

Players who are chosen by MAHA to represent Michigan at the USA Hockey Player Development Camps then compete alongside top players from across the country in their birth-year class. USA Hockey uses their national camps to identify the top players in the country, as well as complete rosters for upcoming international tournaments.

“With our Player Selection Camps, we aim to put forth the best players from Michigan to represent our state at the national level,” said Joe Jones, Player Selection Camp chair for MAHA. “We make the process as open and as accessible as possible, so that players from across the state, regardless of what team they played for in the fall, have an equal and fair opportunity.

“It also presents a unique opportunity for Michigan’s youth hockey players to know where they stand with their peers. Hockey is a sport where players develop at different times, so the Player Selection Camps can serve as a measuring stick, and let players identify their strengths and weaknesses as they continue to train and grow.” 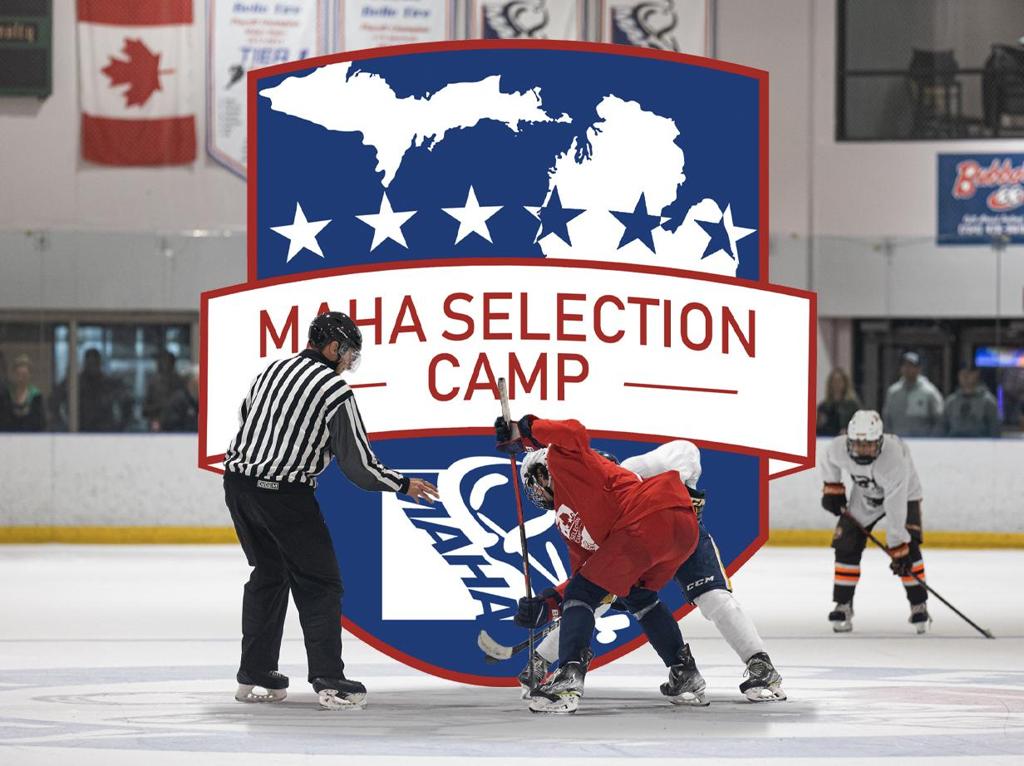