ADM results “nothing short of amazing” for Grand Traverse girls

How important has USA Hockey's American Development Model been to the Grand Traverse City Hockey Association's girls' program? Under-12 coach Kraig Visser could speak ad infinitum on this topic.

"Last season was our fourth using the ADM, and the results were nothing short of amazing," Visser said. "We started the 2011-12 season with 12 girls on the U-12 roster and ended last season with 46 girls in our youth program.

"We more than doubled our weekly practice time. I was shocked that many girls didn't want the season to end. I was concerned that more practice would burn out these kids, but the opposite happened. They took note of their improvement and success and wanted to keep going. One of the main factors was quite simply they were having so much fun with the ADM practices."

"Including U-19, we had an increase from 46 to about 70 girls," Visser said. "When I first heard about the ADM, I was out of hockey for 20 years and said I would coach four years ago. Literally within minutes of studying ADM my hair stood on end. 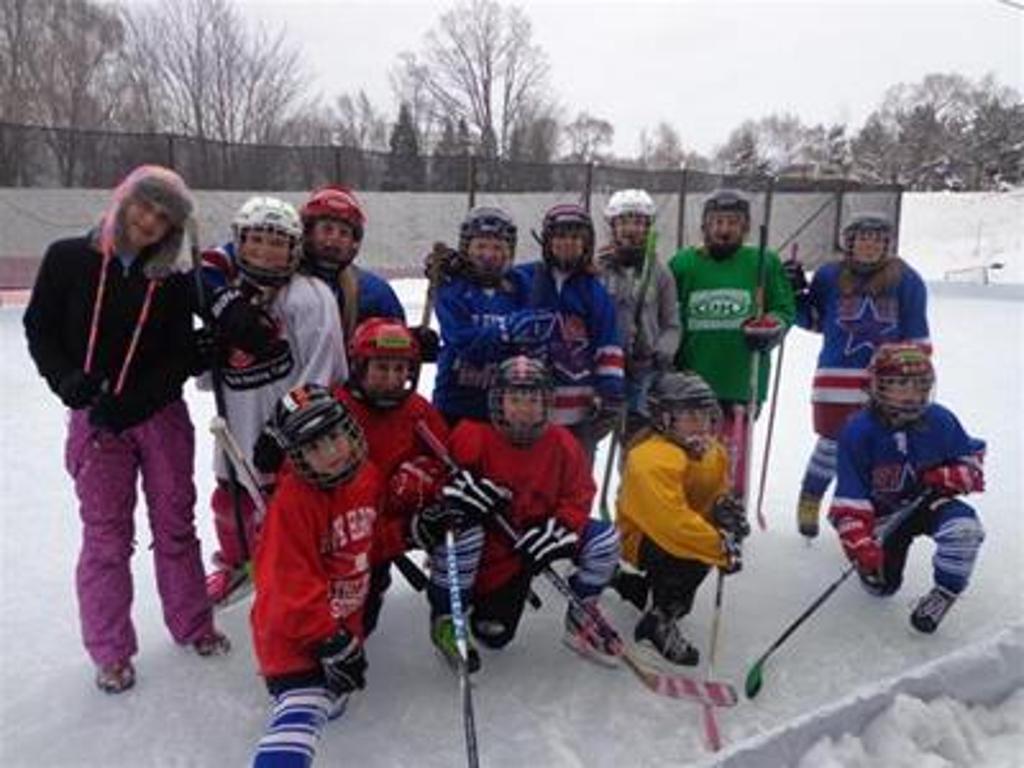