This will be the 9th year of the Midget Split Season Program. We are extremely excited about year Nine!

We have now had three National Championships come from the MAHA split season program.

Some of the benefits of the program are:

Fill out the form below now to let us know your participating this season!

Teams must declare intent to enter early-season playoffs by September 1, 2022. A $900 deposit will also be required as part of the application process. Deposit will be applied to final fee. Make sure you review eligibility requirements above prior to registering. 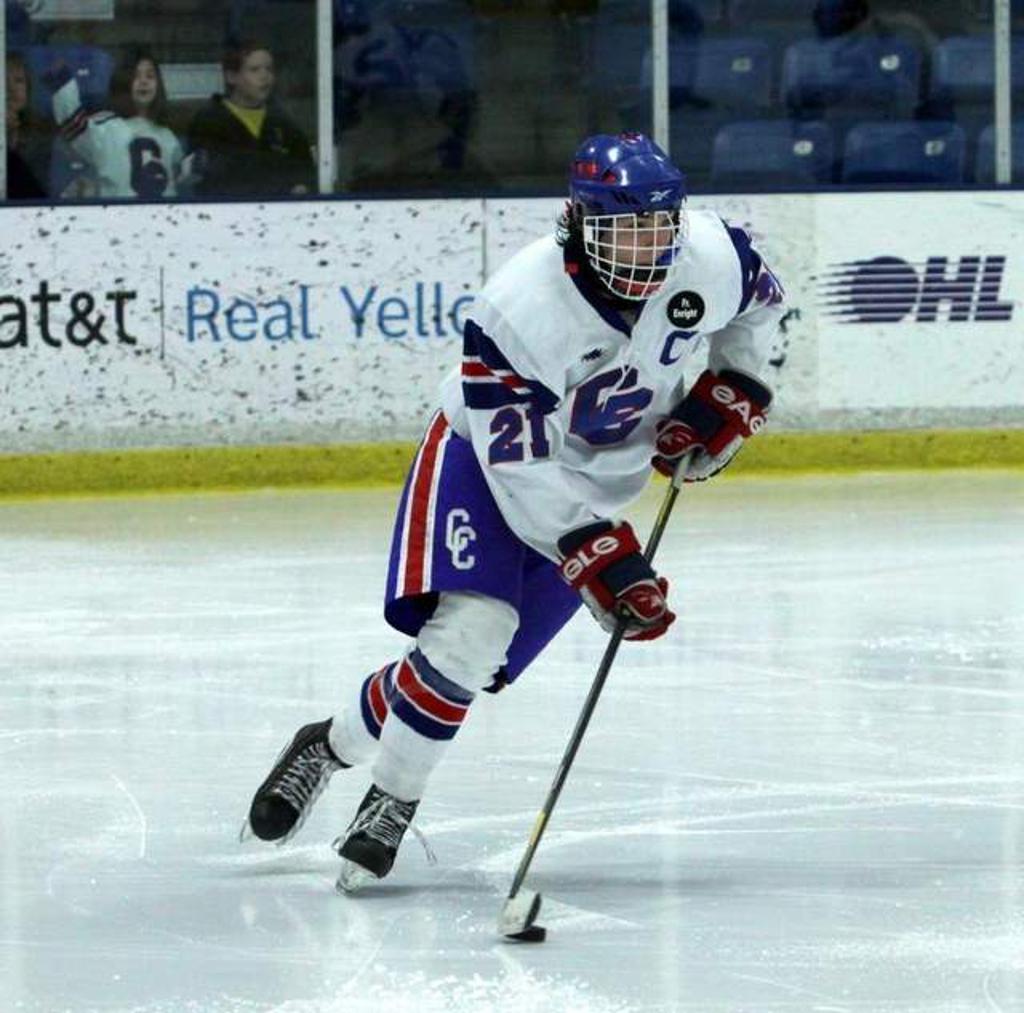 The Michigan Amateur Hockey Association implemented the split season as a pilot program in the 2014 – 2015 season to help players whose goal in to play high school hockey in the winter. The program provided a split season option for Midget A & AA divisions. Under this new program teams were now be able to compete in a new, earlier season starting in August, a late season starting in late-November, or in both.

Having an early season allows high school age players, not playing other fall sports, to compete at a high level in preparation for the MHSAA season. Those teams playing in the early season will have a playoff at the end of that season to qualify teams for the State Finals, which will be played immediately after the MHSAA season is done. The winner of the finals will represent Michigan at the USA Hockey National Championship.